A new way to control your experience 7

Speakers in the church in Houston, Texas, lined up to remember a man whose “crime was that he was born black”.

Mr Floyd died in Minneapolis last month as a white police officer held a knee on his neck for nearly nine minutes, his final moments filmed on phones.

Four police officers involved have been sacked and charged over his death.

His coffin was taken from the church driven in a motorcade to the Houston Memorial Gardens where he was to be buried beside his mother.

One of Mr Floyd’s nieces, Brooke Williams, called for a change in laws which, she argued, were designed to disadvantage black people.

Why must this system be corrupt and broken?” she asked. “Laws were already put in place for the African-American system to fail. And these laws need to be changed. No more hate crimes, please! Someone said ‘Make America Great Again’, but when has America ever been great?” 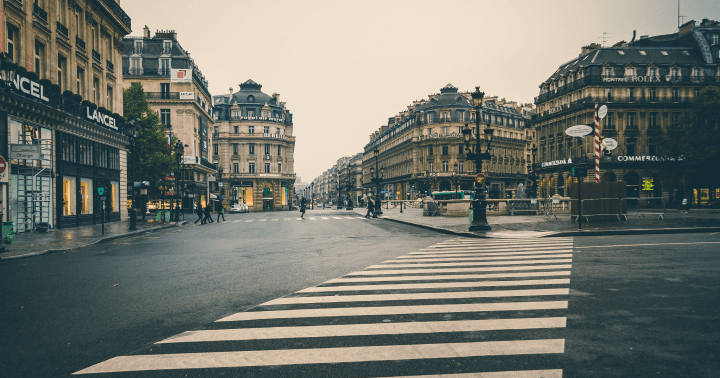 ©Pexels | Photography of Empire State, New York By James Mc’ Gregory
What was said at the funeral?

The service was held at the Fountain of Praise church, attended by some 500 guests including politicians and celebrities.

Was this article helpful?
More articles to read
Blog

A new way to control your experience 9

A new way to control your experience 8

A new way to control your experience 7

Marynarska 21, Warsaw, Polandsupport@creabl.com
Creabl © 2020
We use cookies to ensure that we give you the best experience on our website. If you continue to use this site we will assume that you are happy with it.OkPrivacy policy